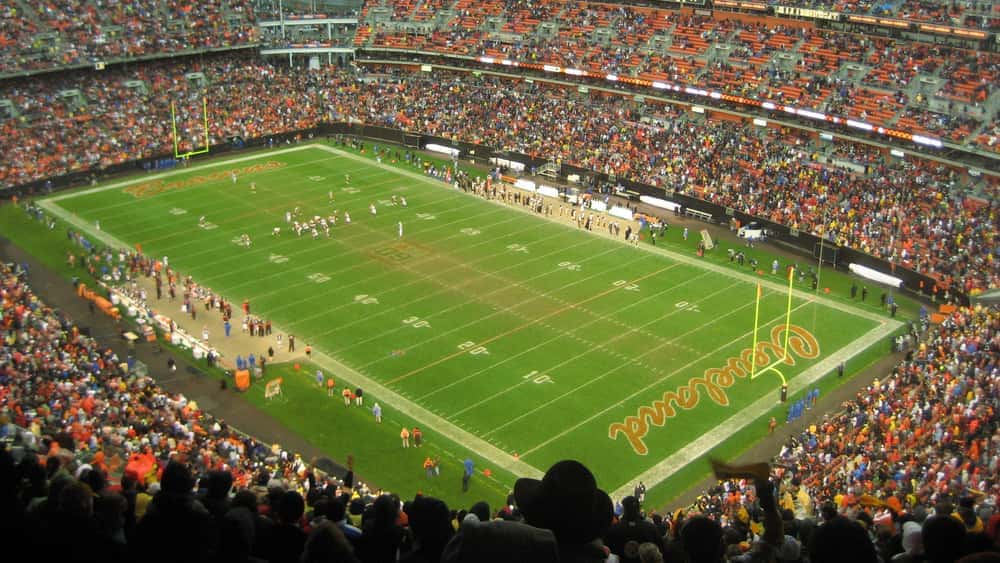 On Thursday the Cleveland Browns waived wide receiver Antonio Callaway, just five days after he was benched and shortly before he faces a 10-game suspension.

Callaway was scratched for the Browns’ 19-16 home victory over the Buffalo Bills on Sunday for a late arrival to the game. Not long after his release on Thursday, Callaway appealed a 10-game suspension for what would be his second violation of the league’s substance-abuse policy. The pending suspension was “not the only reason” Callaway was waived, but “it is an important factor.”  Callaway had an appeal hearing within the last week, with Callaway contending a “tainted CBD product” was involved.

Via rssfeeds.usatoday.com
Antonio Callaway’s brief tenure with the Browns is over, and the wide receiver might not be back…
11/14/2019 5:50 PM 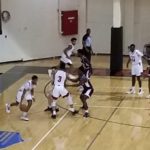 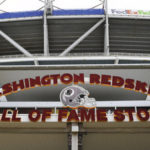