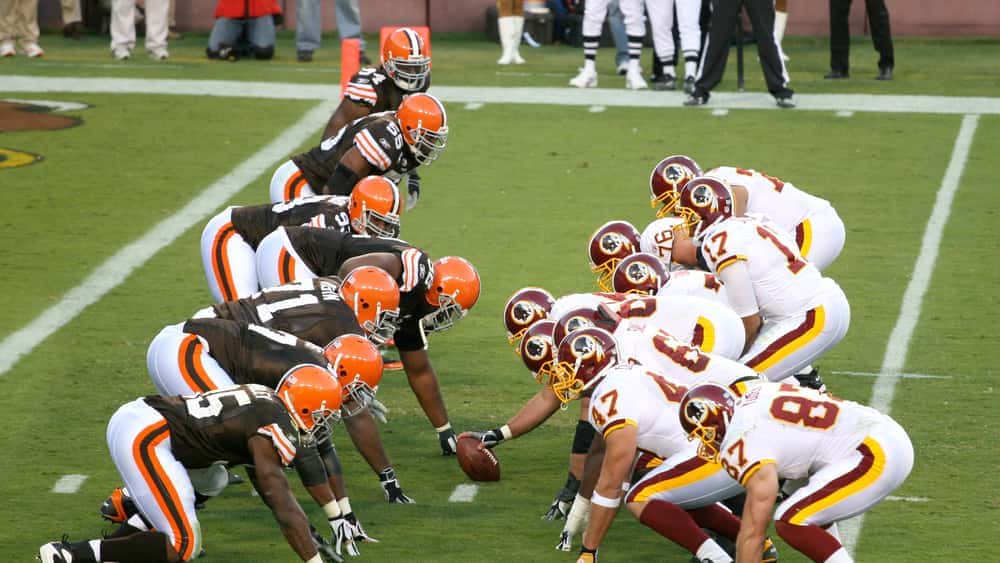 Houston Texans on Thursday for an undisclosed 2020 draft pick. A person familiar with the deal told The Associated Press that the Browns are getting a fourth-round pick that can become a third-rounder.” data-reactid=”32″ type=”text”>Johnson had grown unhappy with his role and asked to be traded earlier this year after the Browns signed suspended free agent running back Kareem Hunt, who will sit out the season’s first eight games. Browns general manager John Dorsey had been adamant he wasn’t going to ”give away” the 25-year-old Johnson, and he resisted several offers before striking a deal with the Texans. 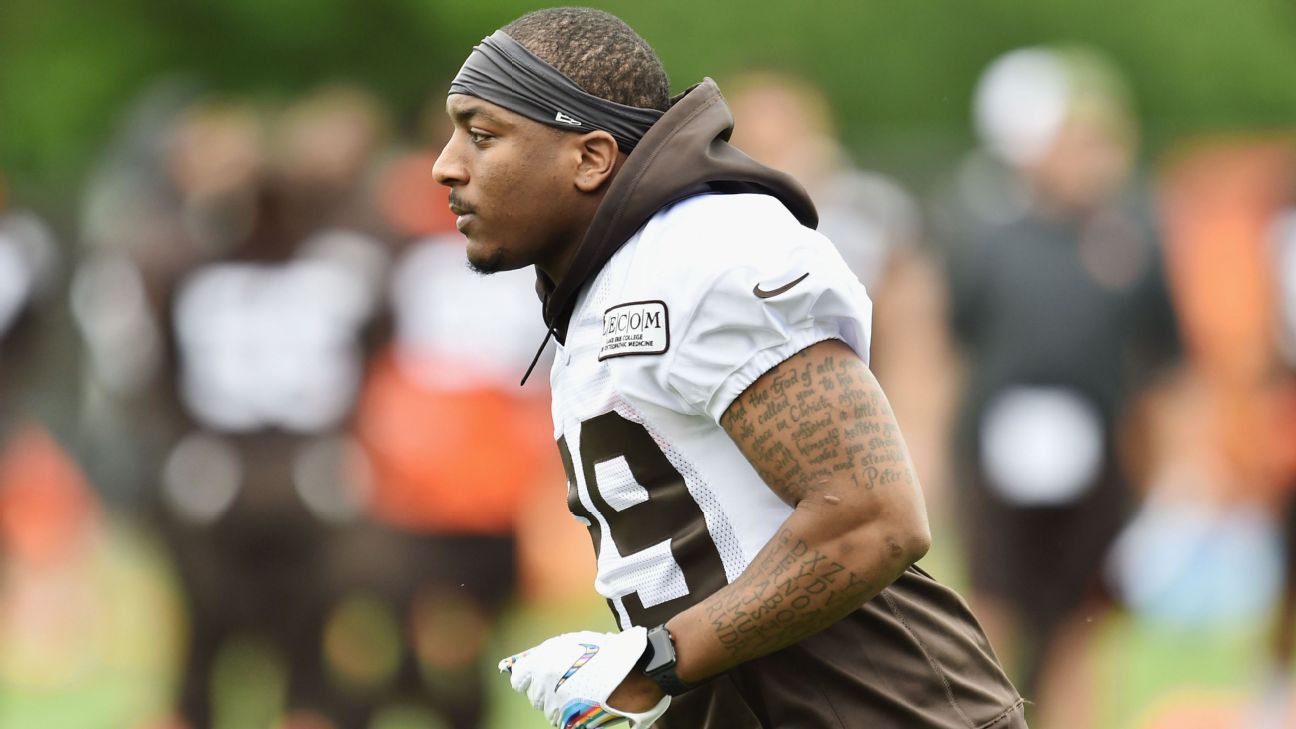