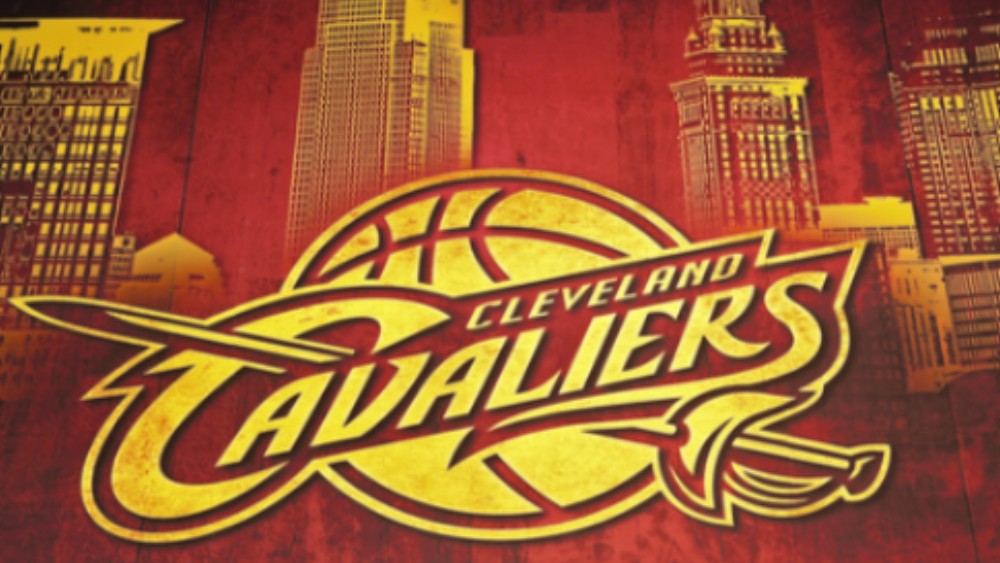 The Cleveland Cavaliers say George Hill remains questionable for Game 5 Wednesday against the Pacers due to back spasms. Hill received four injections to try to play Game 4, but missed that game on Sunday which was a 104-100 win for the Cavs. Jose Calderon started in his place and scored five points with two rebounds and two assists in 19 minutes. Coach Tyronn Lue said Hill took part in some of the shooting drills the Cavs conducted at practice Tuesday, but he largely stood to the side while teammates were shooting. Lue said if Hill could play, he would start. Hill has averaged 8.7 points and 1.7 assists through three games in this series, which is tied at two games apiece. 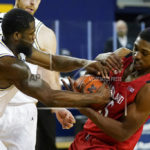