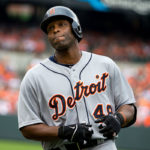 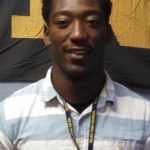 October 4, 2014 Featured Slider, Player of the Week, Stories
Ra’Quon Glenn of Niles High School Football is Berrien County’s Student Athlete of the Week for the week of September 21, 2014.  In the Vikings’ win over Kalamazoo Central, Ra’Quon tied a state record with 17 pass
Read More 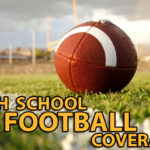 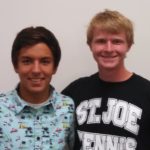 October 1, 2014 Featured Slider, Player of the Week, Stories
Nick Stants and Peter Kim of St. Joseph High School Tennis are Berrien County’s Student Athletes of the Week for the week of September 14, 2014.  Nick and Peter are the #1 doubles team for the Bears.
Read More 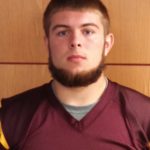 October 1, 2014 Featured Slider, Player of the Week, Stories
Marty Ward Jr. of Brandywine High School Football is Berrien County’s Student Athlete of the Week for the week of September 7, 2014.  In the Bobcats’ win over Centerville, Marty rushed for 245 yards on 14 carries
Read More 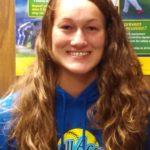