June 2, 2015 Stories
Story by Jacob Holmes The Chicago Bulls have introduced Fred Hoiberg as their new head coach. Hoiberg, who was long rumored to be the Bulls’ top choice, replaces Tom Thibodeau, who was fired last week after
Read More 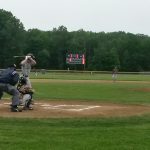 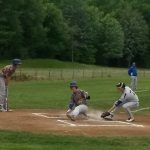 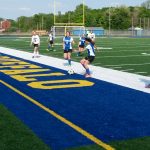 May 27, 2015 Stories
Story by Jacob Holmes South Haven High School varsity boys’ basketball coach Jamin Olds is resigning from the position after five years. Olds will be stepping down to focus on his duties as the school’s athletic
Read More

May 27, 2015 Stories
Story by Jacob Holmes Duane Below, a former left-handed baseball pitcher from Lake Michigan College, has recently received a fresh start in professional baseball from the New York Mets. Below, 29, drafted by the Detroit Tigers
Read More 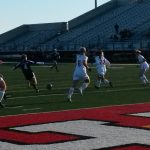 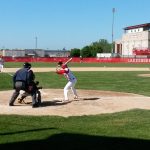 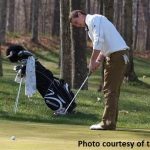 May 21, 2015 Profiles, Stories
Former South Haven Ram Ryan Dorow has received 1st Team All-MIAA for the second year in a row as a member of the Adrian College Baseball team.
Read More

Rondon On Track To Return For The Tigers

May 21, 2015 Stories
Tigers reliever Bruce Rondon will begin his rehab assignment with the Toledo Mud Hens tonight as he works his way back to Detroit’s bullpen. The 24-year-old has been on the disabled list since Opening Day with
Read More 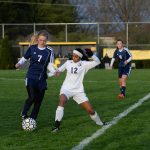 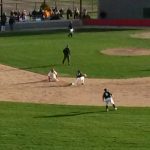