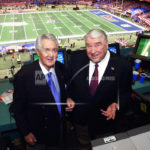 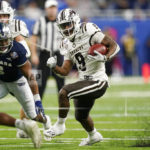 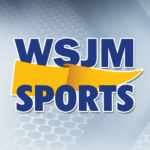 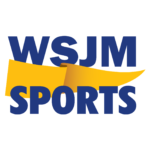 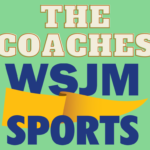 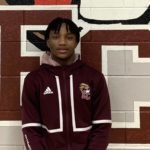 December 15, 2021 Player of the Week, Podcast
This week’s Mid-West Family Player of the Week is Damarion Travis, a Junior from Eau Claire High School. Damarion is a star basketball, football, and track athlete at Eau Claire, but he’s off to an exceptional start
Read More

December 10, 2021 Podcast
The St. Joe Bears Boys Basketball team is on the road at Battle Creek Central. Bret Witkowski previews tonight’s game with Jonny Reinhardt. You can hear that game live at wsjm.com and on the WSJM app! Podcast:
Read More 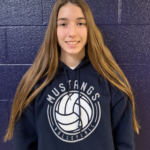 December 8, 2021 Player of the Week, Podcast
This weeks Mid-west Family Player of the Week is Natalyn Heckathorn, a sophomore from River Valley High School. After splitting time between JV and Varsity last year for the Mustangs, Natalyn is off to a hot start
Read More 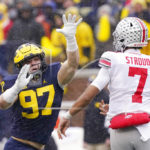 November 19, 2021 Podcast
Coach Pratley talks with Jonny Reinhardt about the Bears season so far and how they are preparing for their game against Dewitt this Saturday. Podcast: Play in new window | Download | EmbedSubscribe: Apple Podcasts | Google
Read More 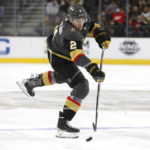 Joron Brown and Trey McGinnis- MWF Co-Players of the Week

November 18, 2021 Player of the Week, Podcast
This week’s Mid-West Family Co-Players of the Week are Joron Brown and Trey McGinnis of St.Joseph High School Football. The Junior running back duo have both been having amazing seasons, but both were capitalized by monster performances
Read More 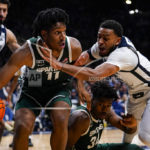 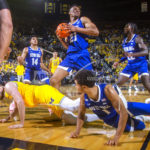 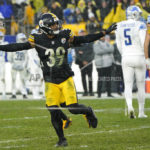