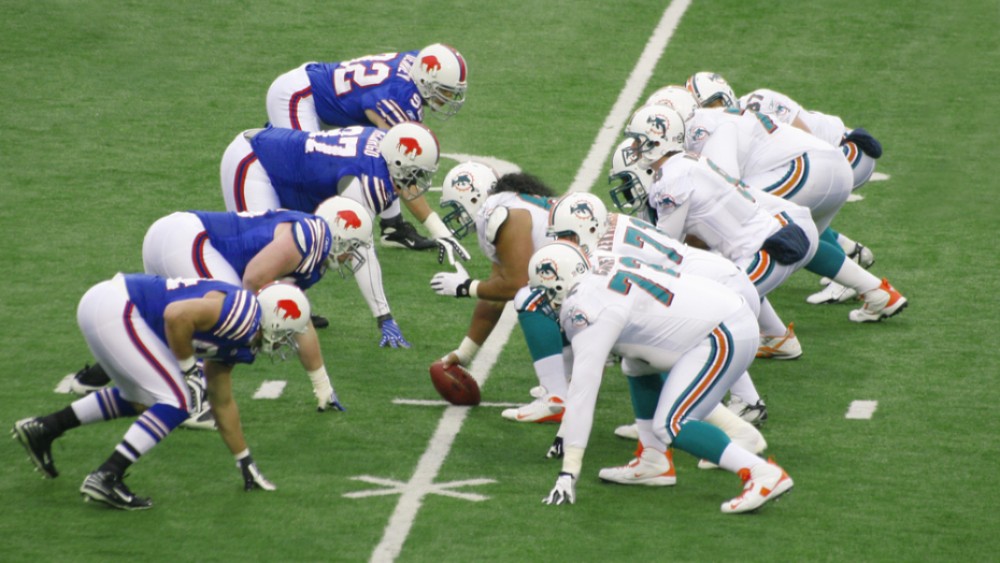 NFL offensive lineman Richie Incognito announced on Tuesday that he’s retiring from the NFL after 12 seasons. Incognito has played on the Buffalo Bills for the past three seasons; he said that after a visit to the doctors, he decided to retire because his liver and kidneys are “shutting down.”  Incognito said, “I went to a doctor’s appointment the other day, and they said, ‘Listen, the stress is killing you, what are you doing?’ And I said, ‘Listen, I’m just doing what I love, and that’s playing football.’ So that’s why I’m done.” Incognito told Carucci that his stomach had been bothering him in recent seasons and that his doctors said his diet was not helping his organs function well. Incognito said the decision is final and even notified the NFL Players Association via Twitter. 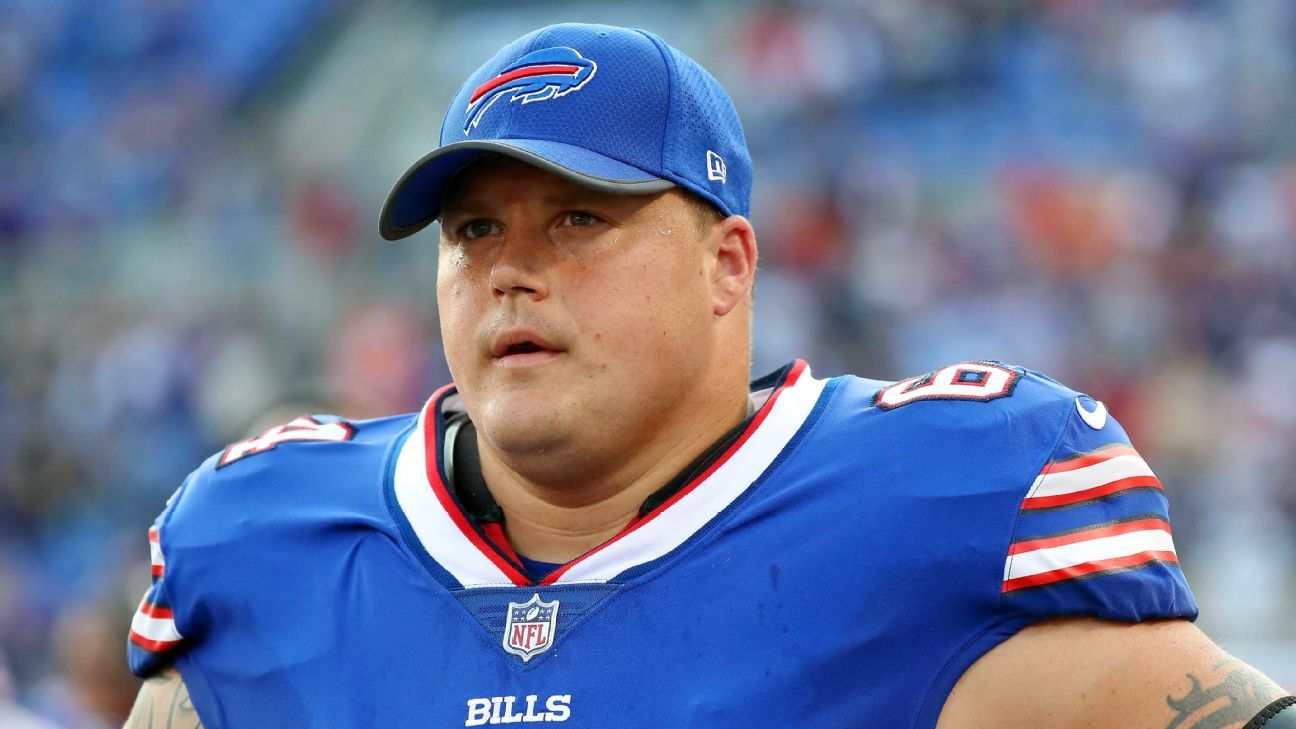