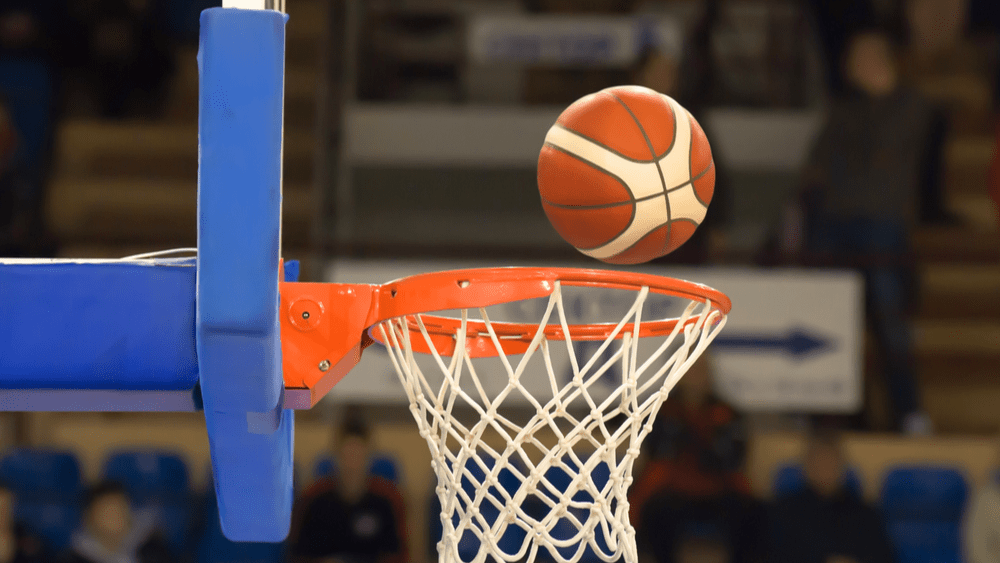 The Boston Celtics defeated the Toronto Raptors 102-99 on Tuesday, putting the reigning NBA champions in a 2-0 deficit in the Eastern Conference semifinal series.

Jayson Tatum scored a game-high 34 points and had eight rebounds and six assists for the Celtics, who are now 3-0 against the Raptors. Boston holds a 5-1 overall record against Toronto this season. Marcus Smart finished with 19 points on 6-of-11 shooting from 3-point range.  He sank five 3-pointers in a span of 3:04, turning the last of those shots into a four-point play as the Celtics rallied from a 12-point deficit late in the third frame.

Game 3 of theEastern Conference semifinals is set for Thursday.