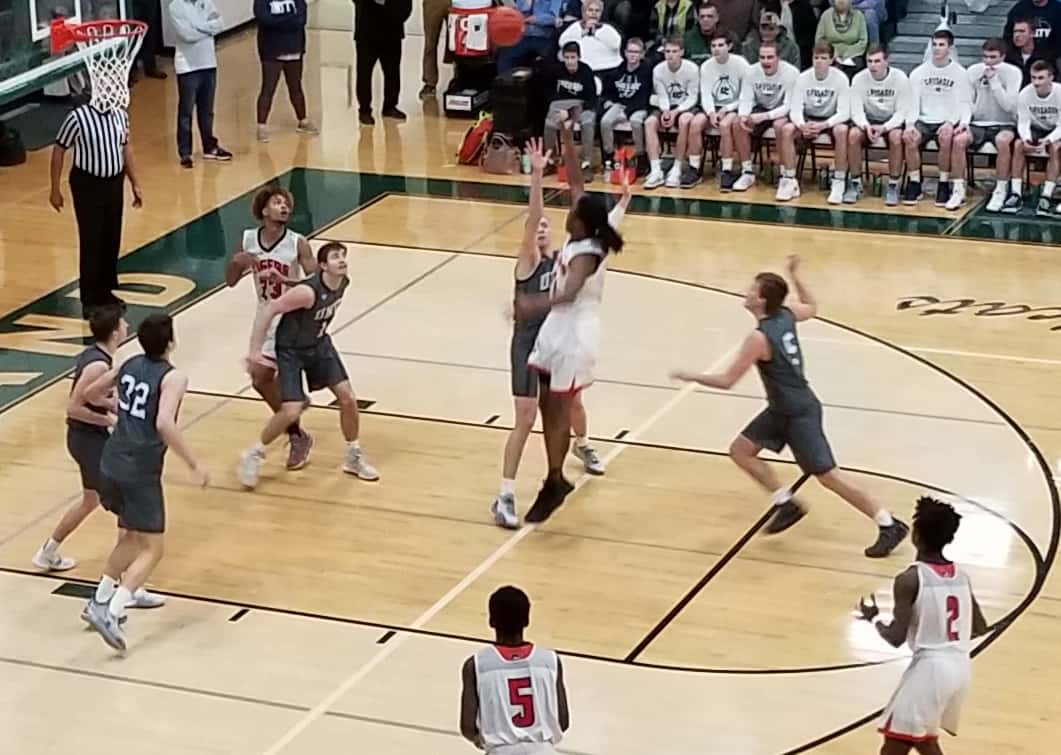 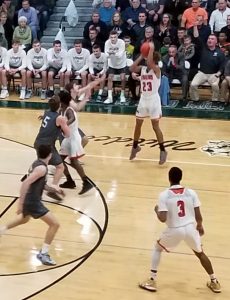 The Crusaders grabbed a nine point lead after the first quarter and eventually led by as many as 19. Benton Harbor fought all the way back to tie the game at 46. From there, Christian regained control and went on a 17-8 run and the Tigers couldn’t answer.

Carlos Johnson led Benton Harbor with a game high 21 points and was the only Tiger to score in double figures. TJ VanKoevering paced Christian with 17 points.

With the loss, Benton Harbor ends the season at 22-2. The Crusaders advance to the state quarterfinals Tuesday in Kalamazoo.