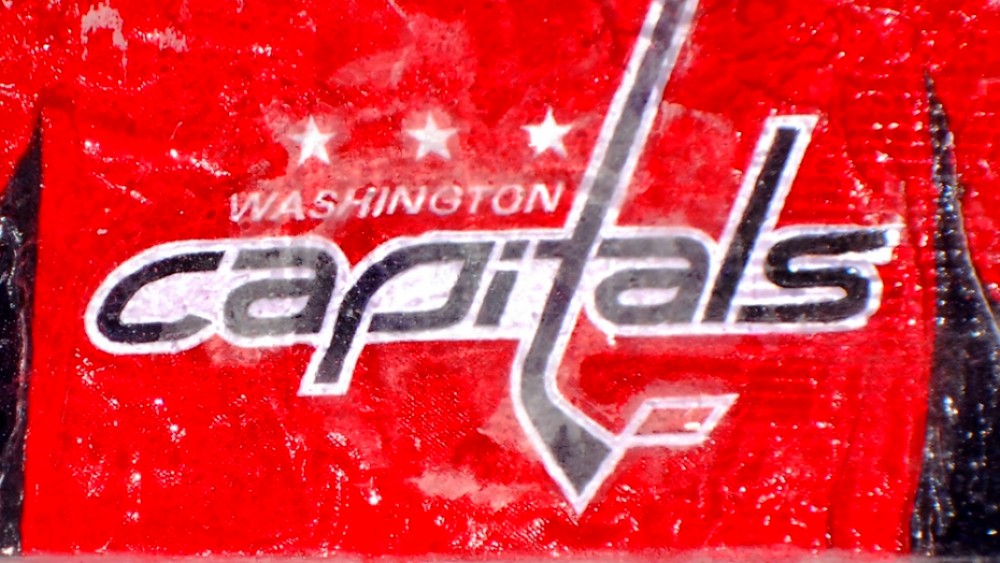 Fresh off leading the Washington Capitals to their first Stanley Cup, Barry Trotz has resigned as head coach, the team announced Monday. A two-year extension kicked in for Trotz when he won the Stanley Cup at a $300,000 increase in salary, but Trotz’s contrac was below market value. Both sides could not agree on a new contract, making Trotz a free agent. “We are obviously disappointed by Barry’s decision, but would like to thank Barry for all his efforts the past four years and for helping bring the Stanley Cup to Washington,” the Capitals said in a statement. Trotz spent the last four seasons in Washington, leading the Capitals to the playoffs in all four seasons and a Stanley Cup, also his first, this season. Associate coach Todd Reirden is expected to be the next Capitals’ head coach. 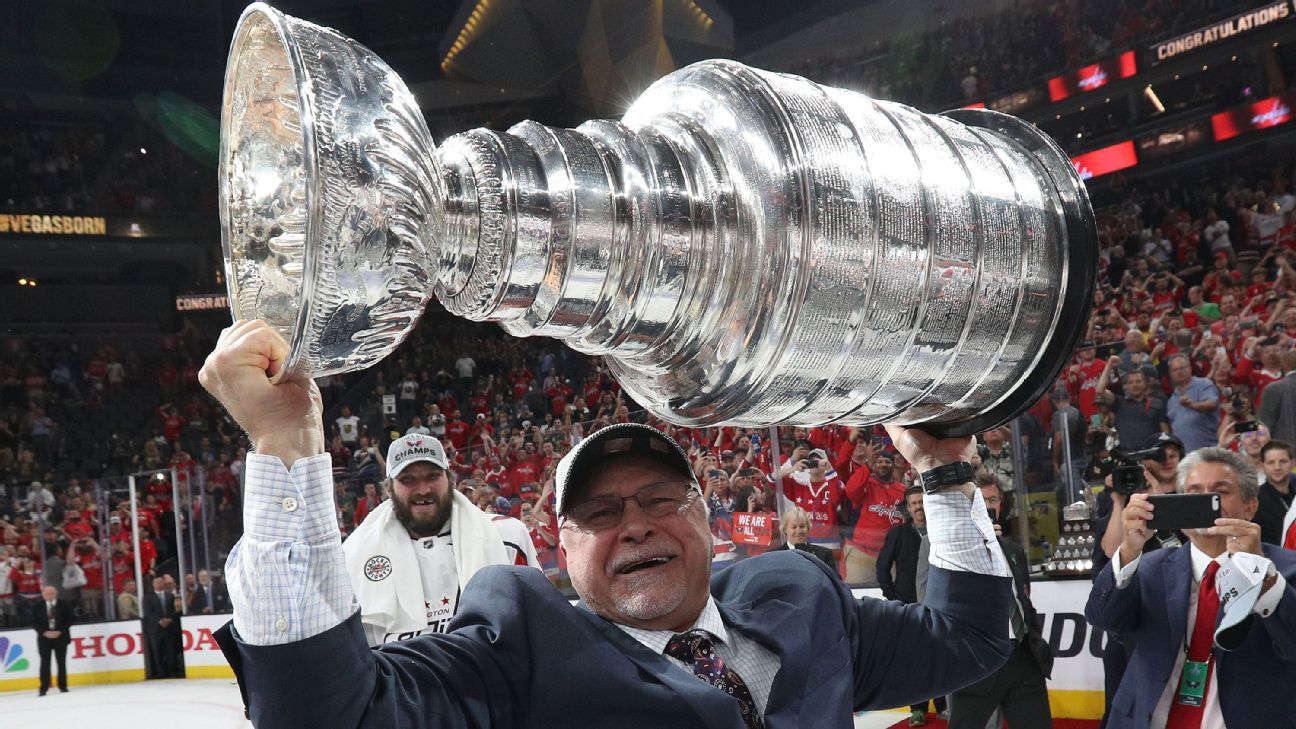