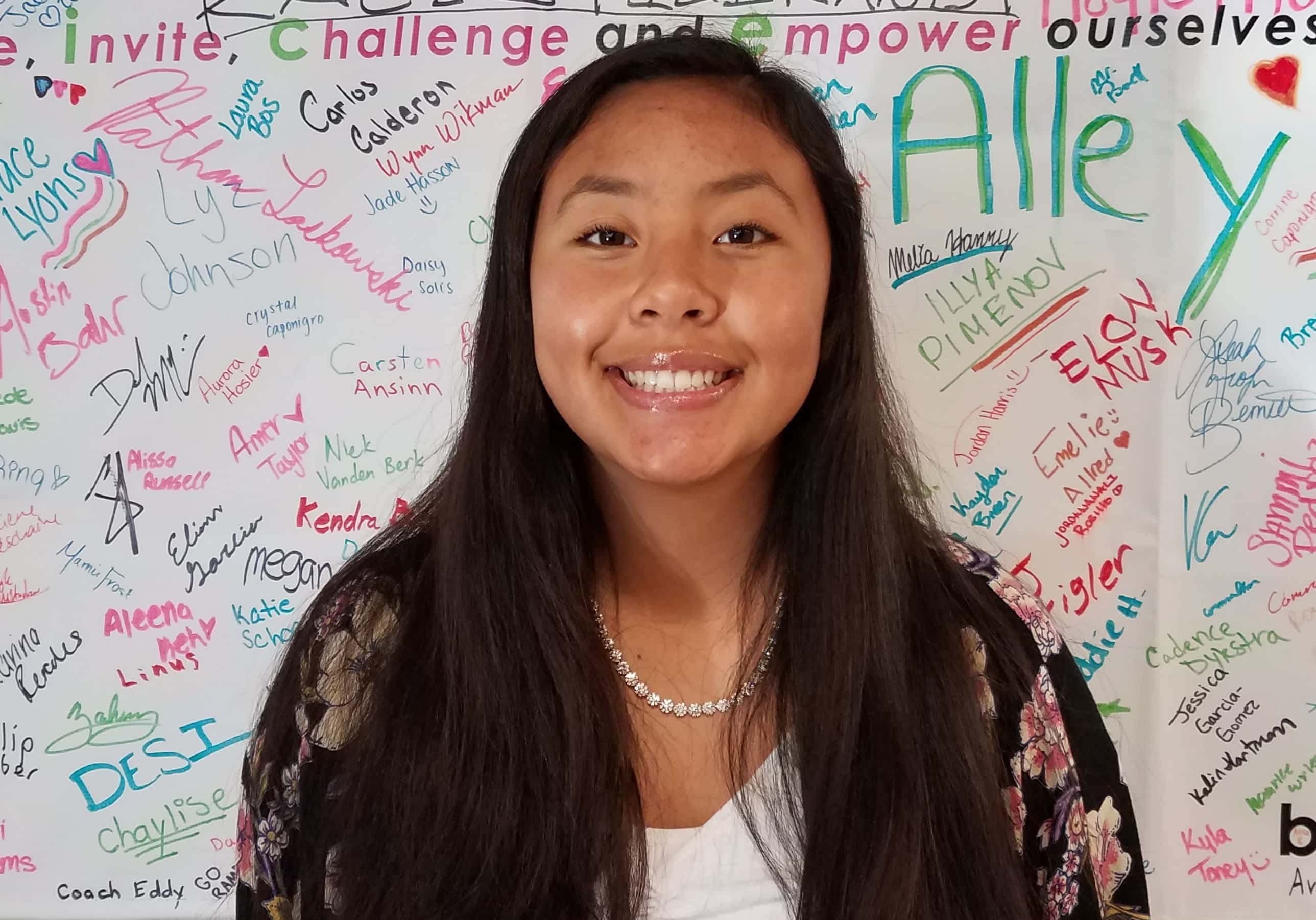 Aleena Keh of South Haven High School Volleyball is our WSJM Sports Van Buren/Cass Student Athlete of the Week for the week of October 13, 2019.

Aleena helped lead the Rams to a straight set win over Berrien Springs by turning in six aces, six kills, and four digs. She wrapped up the week with ten kills and 13 digs in a four set win over Paw Paw.

Aleena is also a member of the South Haven Soccer team and is on the honor roll. In the classroom, she carries a 4.08 grade point average.

Aleena is the daughter of Tony and Diana Keh of Bangor.

Another finalist for the week was Mallory Dorow of South Haven Volleyball. 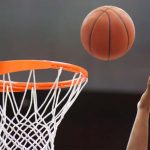 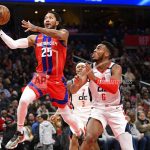 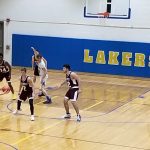