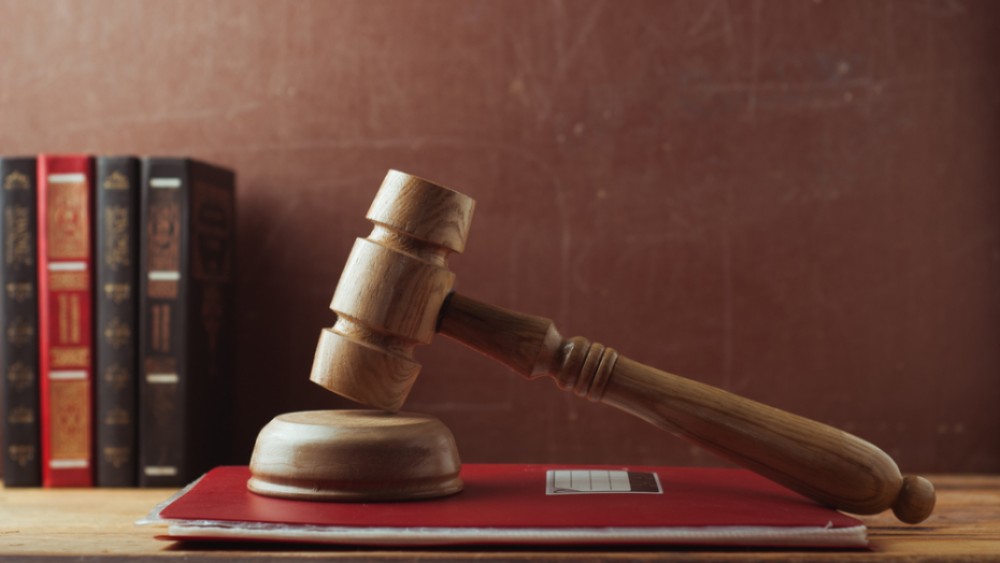 San Francisco 49ers linebacker Reuben Foster was charged with felony domestic violence on Thursday, the Santa Clara District Attorney’s office announced. Foster, 24, is accused of attacking his longtime 28-year-old girlfriend in February and left her bruised and with a ruptured eardrum. The victim told police Foster dragged her by her hair, punched eight to 10 times in the head and was physically thrown from the house. She reported the incident to police after flagging down a stranger’s car following the incident. He could face up to 11 years in prison if convicted on all charges.