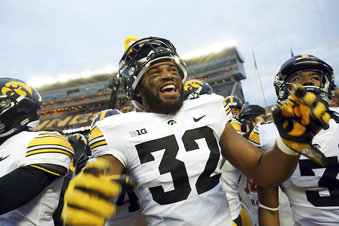 An investigative report has found that the Iowa football program has suffered from racial bias against Black players and bullying by a small number of current and former coaches.

University of Iowa President Bruce Harreld says the report from an outside law firm shows that the “climate and culture must and will change within our football program.”

Coach Kirk Ferentz, the longest-tenured head coach in college football, is expected to keep his job. The report found that many players believe he has already made several positive changes.