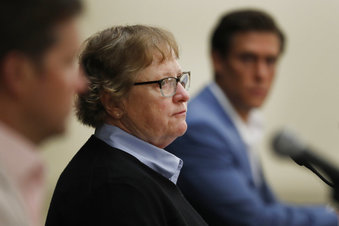 The first female to publicly say she was sexually abused by a team doctor at the University of Michigan says she hopes to inspire other women and men to come forward.

Cathy Kalahar played tennis for the Wolverines in the 1970s. She has joined hundreds of Michigan graduates who allege doctor Robert Anderson molested them. Anderson died in 2008. Kalahar told The Associated Press on Monday that Anderson assaulted her during an exam when she was a freshman in 1973.

She says a school counselor dismissed her complaint about the assault as a “sexual fantasy.” 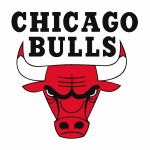 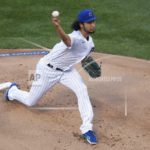